It is no coincidence that the charismatic Ana Bucik from Nova Gorica is Lisca’s new Ambassador. Ana, currently best slovenian slalom skier, was last season twice 7th at world ski championship. Despite her full schedule, the young and talented skier takes care of her feminine side and looks to the future with a smile on her face.

“The important thing is that I feel good during the race – that I trust in myself,” she explains. Ana Bucikis a skier who knows what it feels like to constantly compete for hundredths of a second, but she also knows that life must be enjoyed –that hard work and sacrifices must be compensated for with the time for simple pleasures.Time for friends, family, hidden temptations ...Time for ourselves.

In the current season, which will culminate in the Olympic Games in South Korea, you will easily recognise her by her red Lisca helmet. “Athletes always look for those tiny details, the last reserves that separate us from being the best.In the preparatory period, we test new, different equipment and try to find the optimal combination for ourselves.”

As she says, success is based on perseverance, plenty of training and self-confidence, and also on feeling good in your skin.This year’s season is even more special because of the Olympic Games. “This is my first Olympic season and I am really looking forward to it.I am training the same way as in previous years, because for me, every World Cup race is very important.I definitely want to take a step forward compared to last year’s season.I want to add giant slalom to my repertoire and I am putting a lot of work into this – and in the slalom, I want to get closer to the so-called slalom elite,” says Ana Bucik.

Are you curious whether she will also wear Lisca lingeriein the following months?“Lisca lingerie will definitely always stay with me ... under jeans, ski-suits and other sports equipment, since I feel great when I wear it.Confident.Satisfied,” Ana says with a smile.

In today’s world, women are always competing against time. However, the point of life is not minutes, but the moments that stay with us in our memories – the moments when we tell ourselves that we deserve more.

Ana Bucik inspires us with her positive energy. We will be able to cheer for her as Lisca’s ambassador on the ski slopes at the end of October, when she will first race down between the poles with her new helmet.


Check out the gallery below from the opening event on 27th September 2017. 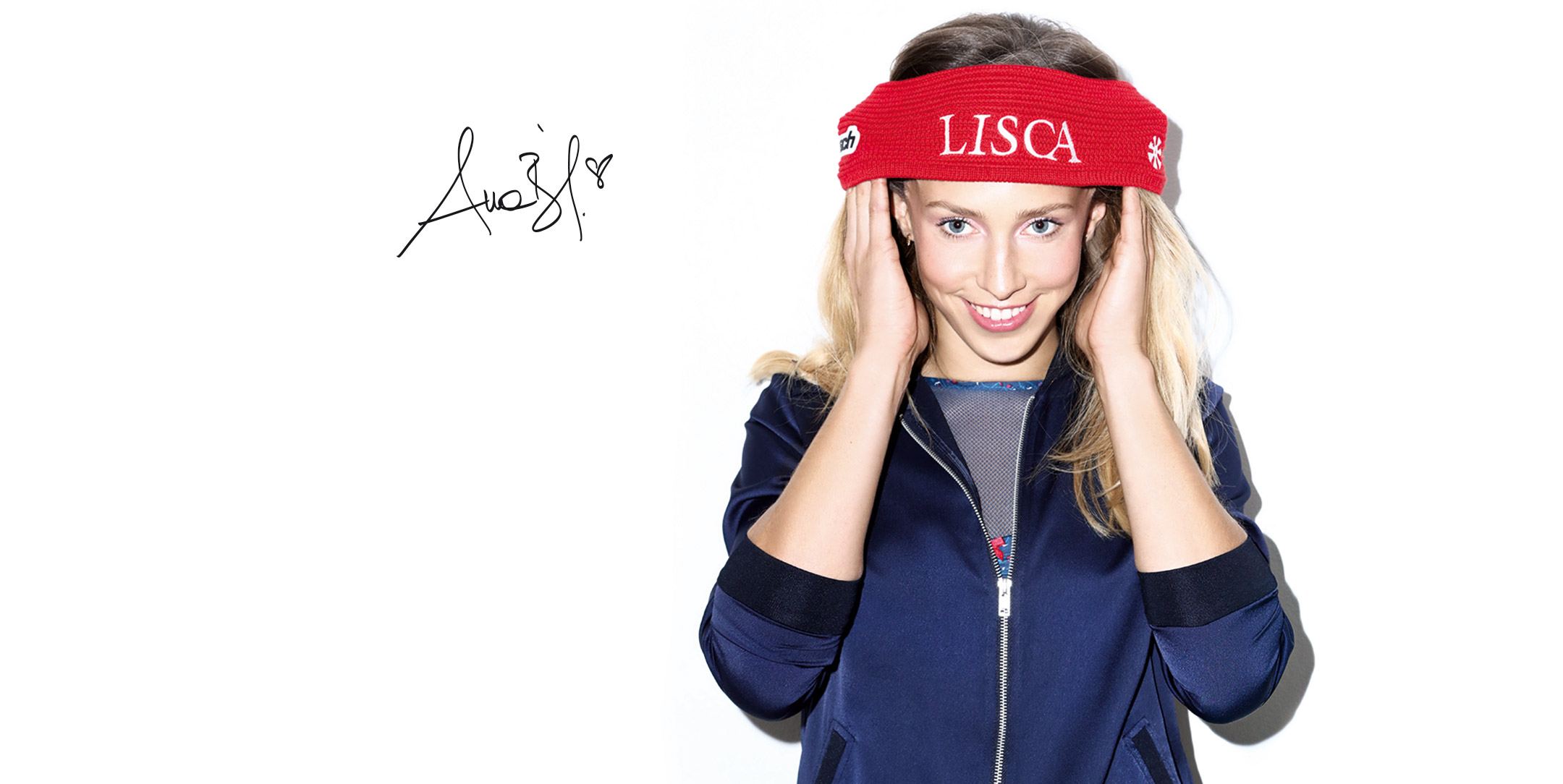 You are entering English store. Ok, continue. In case you want to visit a different store, please choose your desired country
Please select